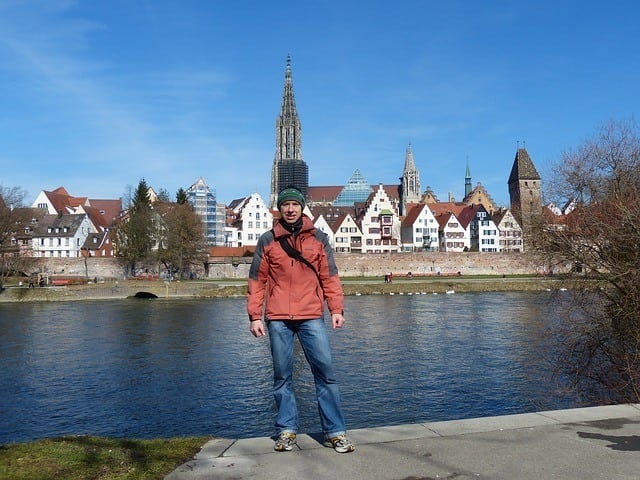 Meet Terrence, a software developer from Perth, Australia, who decided to combine his skills with the ability to be location independent and hopefully do some travelling. Check out his interview below…

Hi everyone, my name is Terrence. I am a programmer and software developer and am originally from Claremont, in Perth. I’m currently in Taipei, Taiwan.

2. When did you start working from home? What inspired the change?

About four years ago I started getting itchy feet and wanted to travel some more after coming back from a month long trip to India. At the same time my employer was downsizing following a winding down of many mining projects (their main source of clients) in my home state. The two seemed to coincide so perfectly I decided to take a voluntary redundancy package when the chance came.

My original plan was to teach English in South Korea but because of  some specialist skills I was offered some casual work from my former employer at some very good rates. Despite originally meant to be a small, short term thing, the arrangement worked so well it kept going and paying nicely, enough for me to support myself once I’d minimised my costs.

3. What different ways have you tried to earn an income working from home? What do you do now to earn money?

The programming has remained my main income source. The main shift in mindset (to just work on software) came when I began to pick up more clients.

When I decided to go travelling I stuck to my original plan to teach English in South Korea and somehow fit the other work around it, expecting it to drop off. I kept teaching for over six months, but as the programming work kept coming and even increasing my hours teaching dropped off.

That’s the only non-programming work I’ve tried to do.

Other than that I make a very small profit each month on my apartment back in Claremont once the mortgage and other costs are taken care of. Plus there’s a small amount of interest on my bank account.

4. How long did it take you to earn enough money to quit your day job?

Technically I’d already left my job! But it wasn’t long after that my income became good enough to support myself thanks to the good hourly rates. After becoming redundant I decided to slash my living costs, moved out of my apartment and rented it out (and moved back in with my parents temporarily) and found out that I had my expenses covered by the end of the first month.

5. How much do you earn in an average month now?

It varies a lot from month to month depending on if I’m working harder or moving around. Over a six month period I tend to make about 75% of my former full time income. That’s around $7,000 AUD per month before tax at the moment.

6. What tips would you give yourself if you could go back in time to when you first started working at home?

Better planning would be the main one. Initially, I just took on whatever work came along. As I began to get more work than I expected I just did it as best I could – a lot of late nights and lost weekends fitting it in around whatever else I was doing. I got better at asking for what work was upcoming and also allocating time to different clients and projects as things came up – essentially building a pipeline of tasks. Sometimes there is still busy weeks, but not for long periods anymore.

7. What has been the secret to your success?

Working very hard when the need arises and remaining professional about all aspects of my work, even when on the road. Also, keeping up my knowledge and skills in my profitable niche which is more of a challenge with how I work now.

8. What mistakes have you made along the way?

The worst was not really thinking about where all the freelance/contract work would lead. Because I fell into it, and then picked up more clients over time, it took me a long time to realise I needed to be more strategic about things.

The second big mistake was not trying to diversify my client base earlier as well. Even though there was a lot of work for a lot longer than expected from my old full-time employer once I stopped teaching, I was only one email or phone call from having no work. Luckily the problem took care of itself before it became an issue but I shouldn’t have let it get to that stage.

9. What is the best part about working from home?

The flexibility. I have a lot more control of scheduling of work. I never liked working for a solid eight or nine hour day, so now I usually work in the mornings and after dinner unless I have other plans. I love being able to go where I want in the world (although I focus on Asia) and knowing I can do more travelling/exploring and less work if I want to schedule it that way. I’ve seen a lot of the world I would not have seen otherwise.

The other thing I love is not having an office. I like working from different locations. Sometimes I work in a park or town square, sometimes by a beach, or in a coffee shop. Even different locations in the same city keep work less stale.

10. What is the worst part about working from home?

The worst is needing to have good internet or wifi connections wherever I go. It is sometimes a lot harder than it should be. Second would be the uncertainty of never knowing for sure how much work I’ll have in a few months time. I’ve been pretty good in managing ongoing work so far, but sometimes it feels like work will dry up. I’ve got enough reserve that it’s not really that much of a worry.

11. What advice do you have for anyone starting out?

Be professional at all times – that will go a long way, whatever you are doing. And have more than one income stream or client. It’ll be less stressful that way, even if one client gives you the bulk of your work.

Other than that, enjoy the benefits and flexibility that freelancing can provide. Make the most of it!

Terrence McMillan is a nomadic software developer who splits his time between travelling and freelance work.

Want To Start Working From Home?

Hear first about all the best opportunities and advice about how to start your own work at home business!

Meet Dani, an international teacher and a family travel blogger 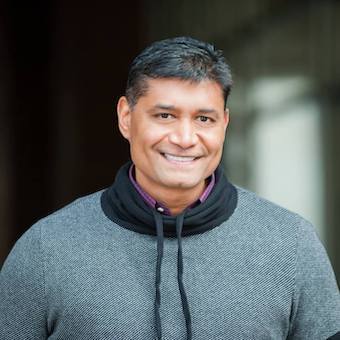 How to make money online was a question I received so often in my career as a Consultant, that I now operate Work | Home | Life to promote the most up to date and innovative ways to make money online. Let me and my team do the research and help you on your journey to a profitable work at home career. Whether you are a stay at home Mum looking for extra cash or a Full Timer looking for a way out of the 9 to 5, we will have something for you! Read more.
Want to start working from home THIS WEEK? 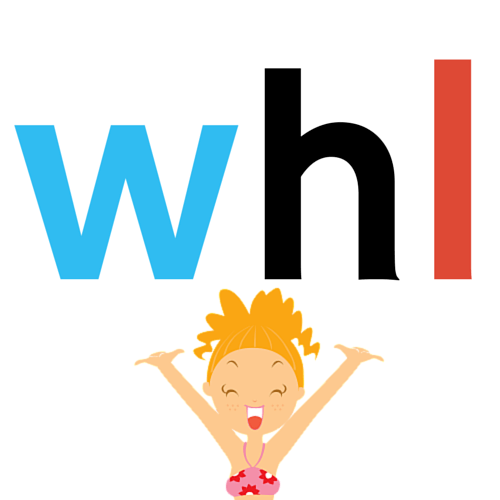 Sign up for our BEST information about finding work from home
Your information will *never* be shared or sold to a 3rd party.